Founded in 1963, China Life changed its name as China Life Insurance Co., Ltd. in 1981, with headquarters office located on No. 122, Dunhua North Road in Taipei City. China Life listed on the Taiwan Stock Exchange in 1995 and is trading under the ticker 2823. In order to provide more timely, convenient and attentive services, China Life has set up various branch offices and deployed agents nationwide aside from the firm’s headquarter office in Taipei City. In 2003, Mr. Ming-yang (Alan) Wang, former chairman of China Life, took the helm of the firm as a professional executive. Under Mr. Wang’s leadership, China Life reached a milestone by creating a professional team that specializes in risk management. This came after Mr. Wang recruited new professional managers alongside drawing on its existing employees' expertise. In 2020, Ms. Yu-ling Kuo picked up the baton from Mr. Wang and has become the first female chairperson among the private-owned lifers. Overall, China Life is one of the few listed life insurance firms that have maintained positive spreads for a long time via prudent investment strategies and adhering to risk management.

China Life was the only large life insurer that did not make any investment in subprime mortgages and toxic assets during the financial crisis in 2008, thereby not booking any asset impairment losses. China Life’s nimble move to avoid the financial crisis has been massively applauded by investors and market. China Life has made its way with total asset surpassing NT$2 trillion in 2019 after the lifer’s total asset exceeded the threshold of NT$1 trillion in 1Q14. Previously, China Life acquired Winterthur Life Taiwan Branch in 2007. Later, China Life merged with Prudential’s Taiwan unit during the financial crisis in 2009, thereby increasing the number of its agents from 3,000 to 10,000. Meantime, the merger deal prompted China Life to create a more balanced and diversified distribution channels by strengthening its core distributions. In addition to Taiwan, China Life has expanded into the China market. In 2010, China Life bought 19.9% stake in China-based CCB Life through collaboration with China Construction Bank Corporation, the world’s second largest bank by market share. China Life has provided technological support with expertise in the realm of life insurance sector. The partnership is a cornerstone of China Life’s development in China.

China Life’s corporate mission is to become the most trustworthy life insurer that will maximize profit and value for policyholders, shareholders, employees and the society. As such, we have been perfecting corporate governance and internal control. In order to fulfill corporate social responsibility, China Life sets up a corporate social responsibility committee, which invites both board members and independent directors to take actions on all sorts of important issues concerned by the interested parties. Going forward, China Life will continue to uphold the core spirit of “We Share, We Link.” With that, China Life will strive to become the leading brand in the life insurance segment via forward-looking business strategies, sufficient solvency, prudent corporate governance and risk management, joint value creation through collaboration with the interested parties alongside realization of sustainable development. 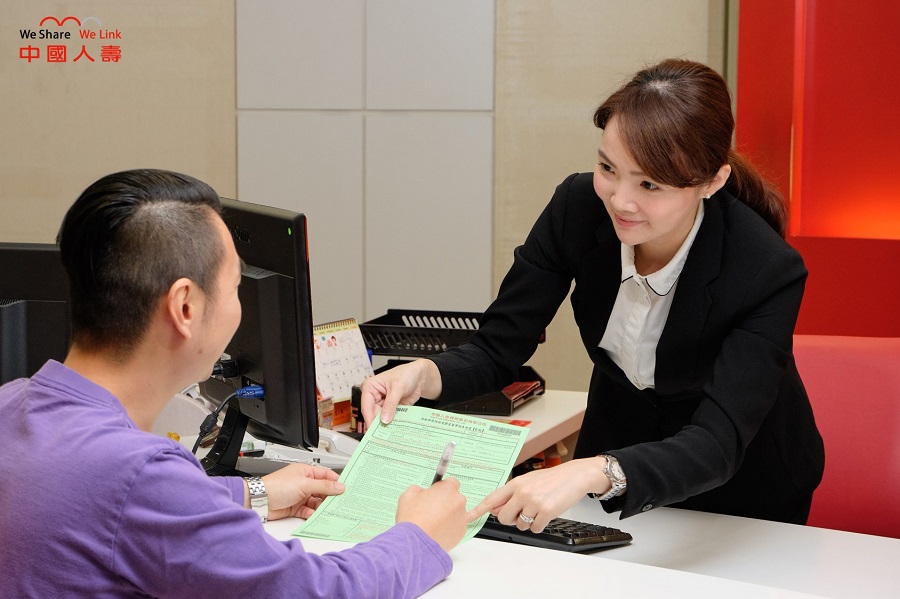 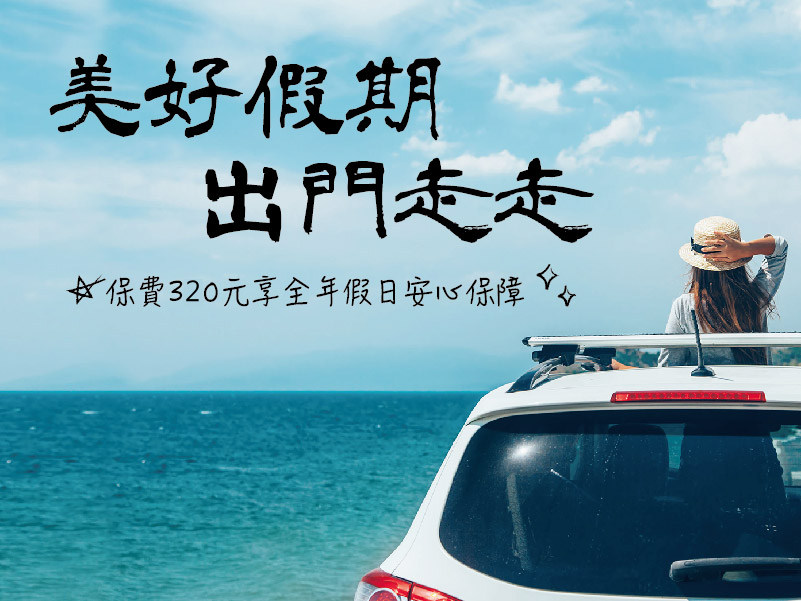 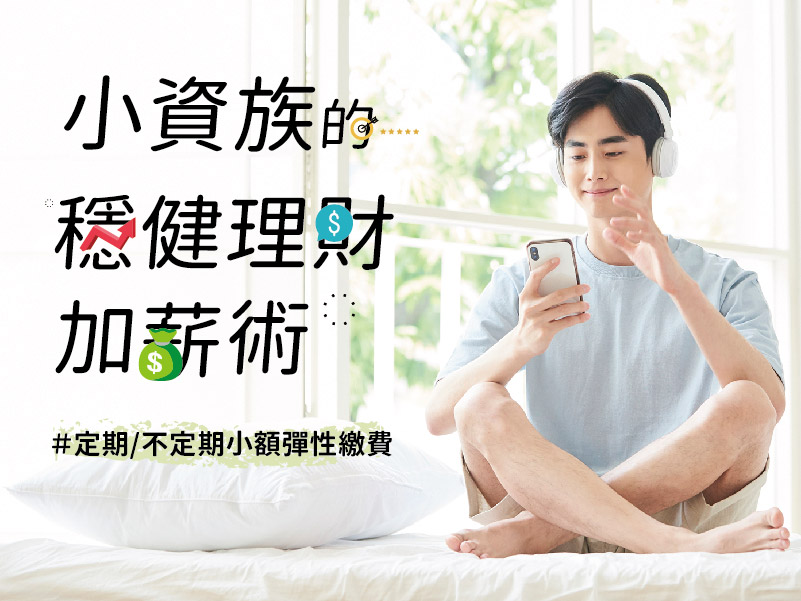 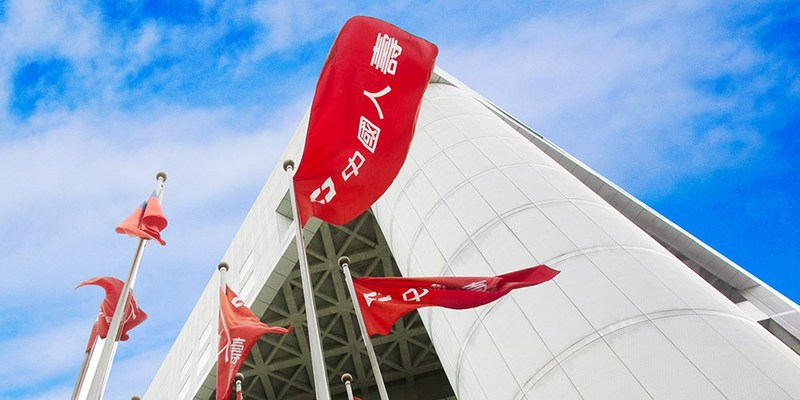 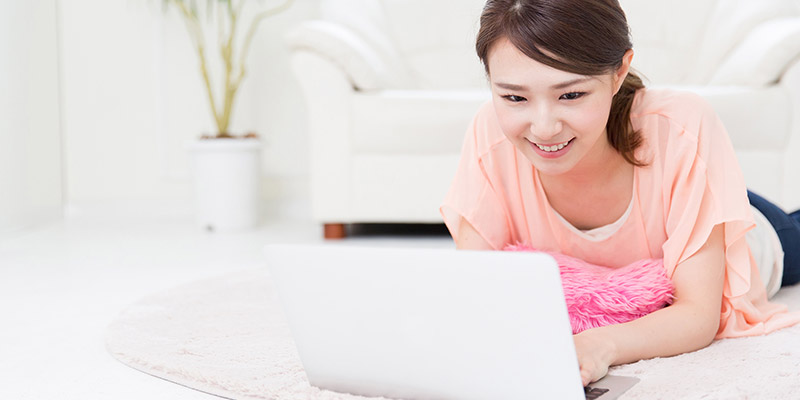 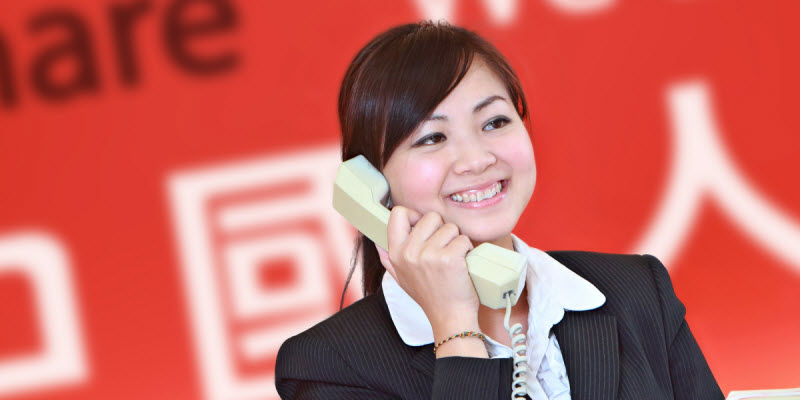 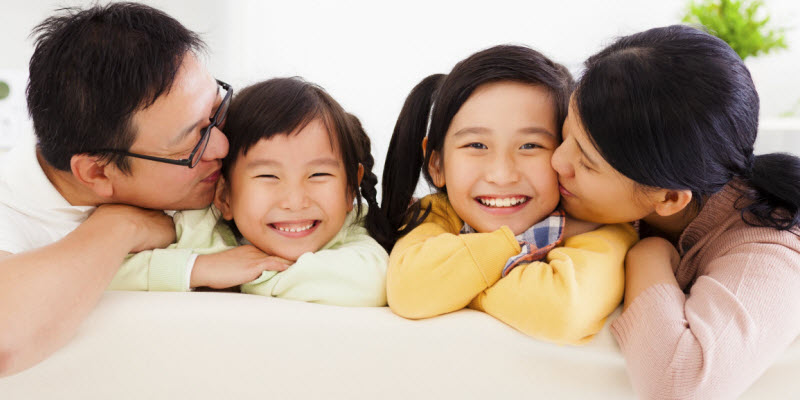 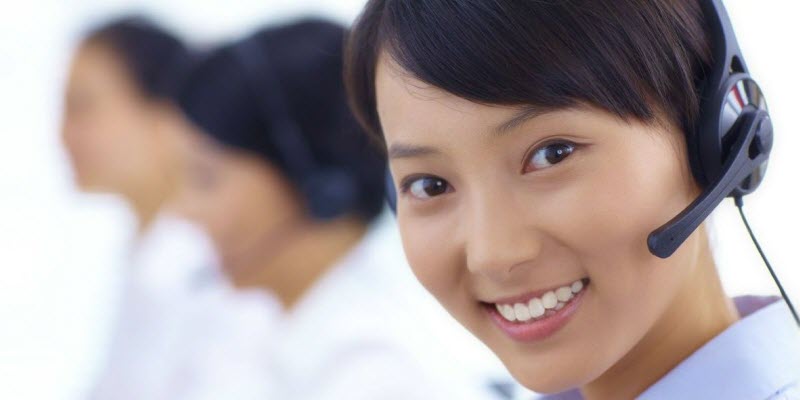 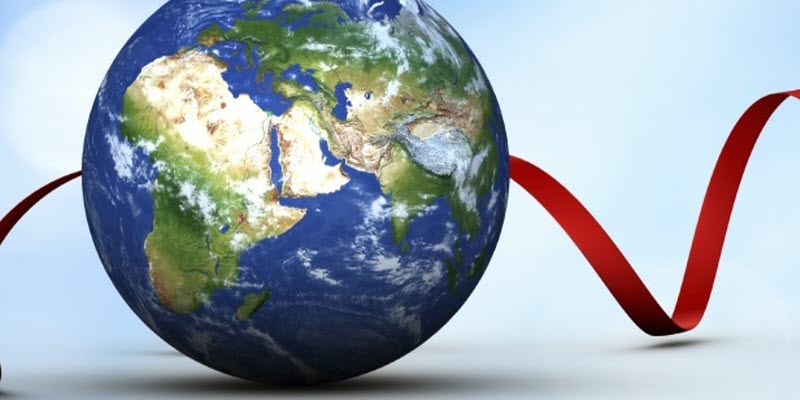 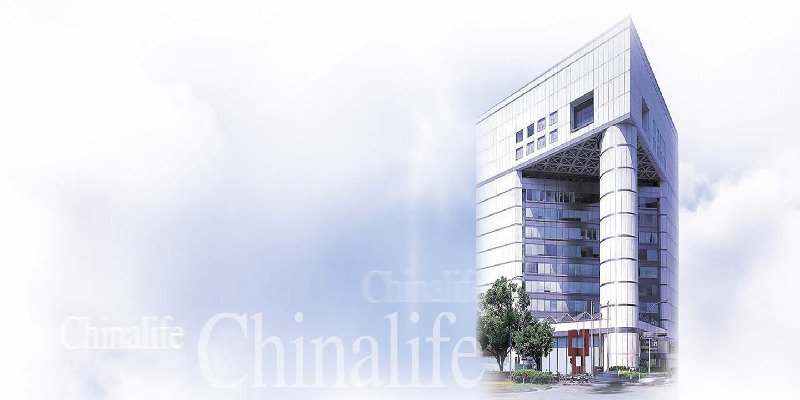 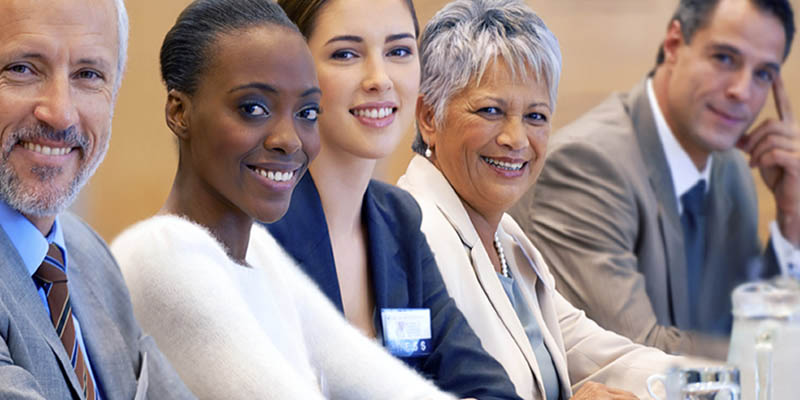 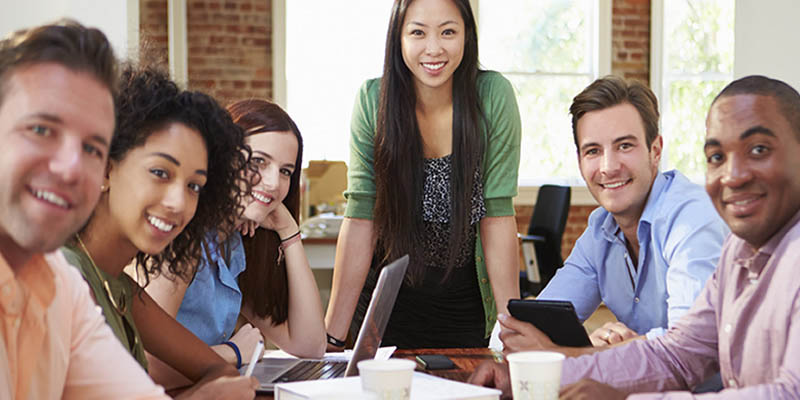 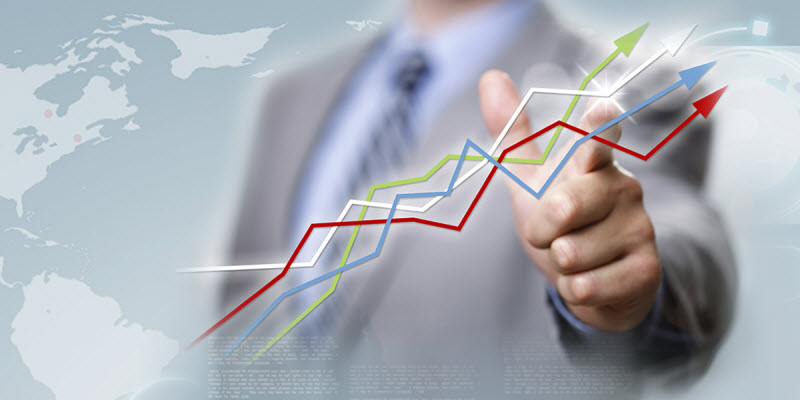 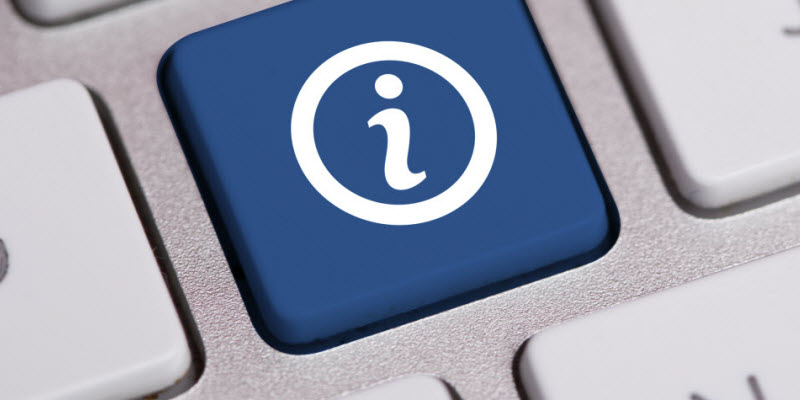 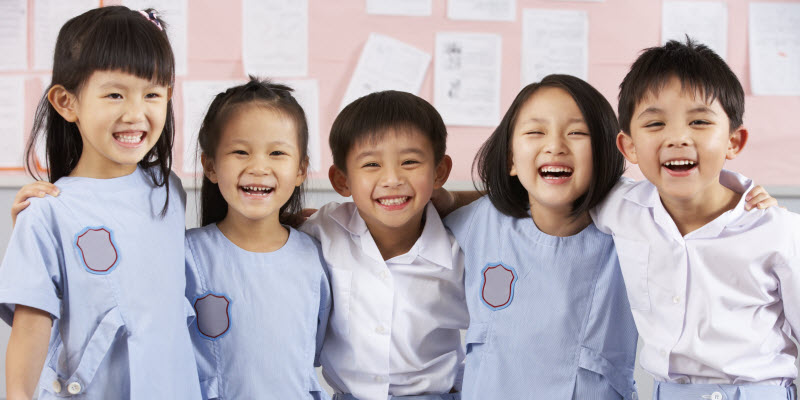 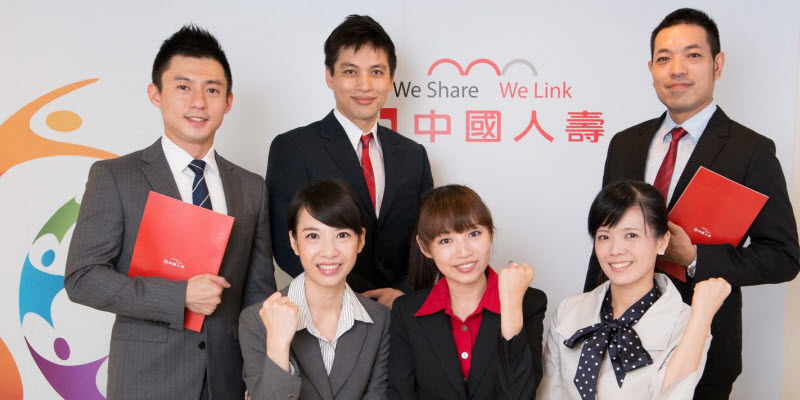